Every hero has an origin story. The city of Seattle played the backdrop in Jimi Hendrix’s. The rock legend was born and raised in the dreary metropolis, gaining fame in school for playing air guitar on a broom. At the age of 15, Hendrix acquired an old one-string acoustic guitar as a $5 gift. Hendrix left Seattle to join the United States Army at the age of 19, serving as a paratrooper before being discharged after an injury.

Hendrix never made it back to Seattle during his reign as a guitar god, but the city hasn’t forgotten him. Over the years, more and more is being done throughout the city to honor Hendrix, the latest being the opening of the Jimi Hendrix Park. Below are some of the places you can visit in Seattle that honor the “The Wind Cries Mary” star.

Seattle artist Daryl Smith was commissioned to commemorate Hendrix with this bronze statue located in the city’s Capitol Hill neighborhood. The “Voodoo Child” singer is depicted at the 1967 Monterey Pop Festival where he famously sacrificed his hand-painted Stratocaster to the rock gods by setting it on fire.

Adjacent to the Northwest African American Museum is the 2.3 acre Jimi Hendrix Park. The park features a grand entrance and stairway adorned with Jimi’s purple-colored signature. Viewed aerially, sidewalks inside the park resemble a guitar. Those same walkways have lyrics and facts about the musician’s life written on them. Jimi Hendrix Park is also located in walking distance to 4th Ave. and Renton, where Jimi’s childhood home was before being torn down in 2009.

This modern museum claims to house the world’s largest collection of Jimi Hendrix memorabilia. MoPOP is currently exhibiting “an immersive gallery soundtrack featuring rare Hendrix interview clips; Hendrix’s only passport, issued on the day he left for London on September 23, 1966; his diary, where he recounts friends, shows, and experiences from the road; an Electric Lady mixing console from the personal recording studio he used during the last weeks of his life; and other original artifacts, artwork, and photographs.”

Hendrix’s body was buried underneath a marble gazebo here in 2002. It is located in Renton, a Seattle suburb. 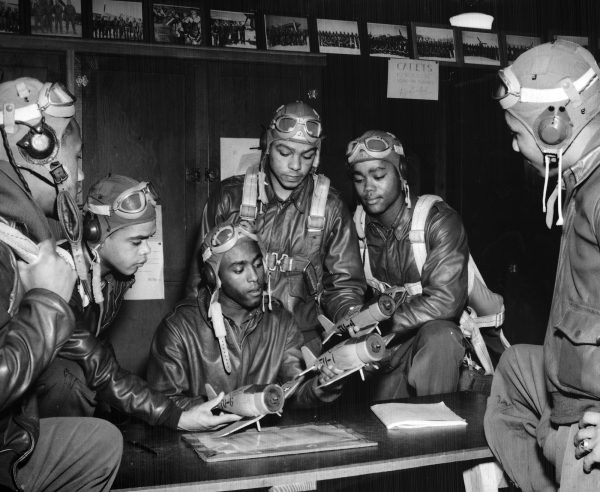 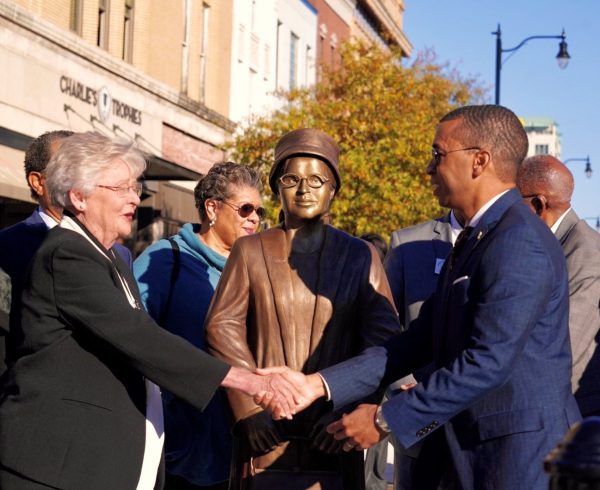 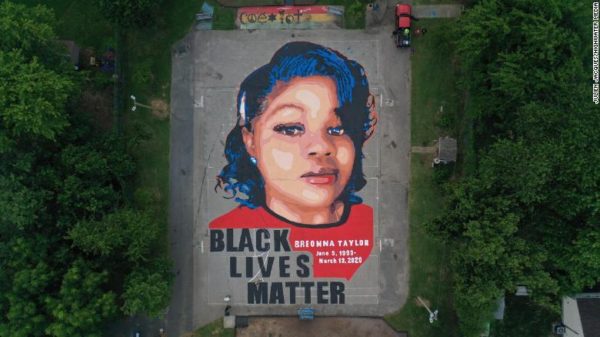 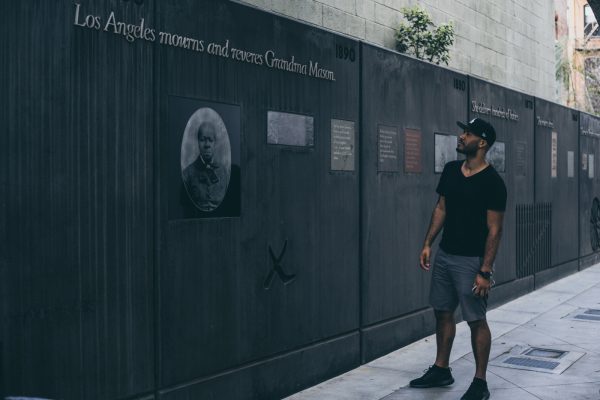 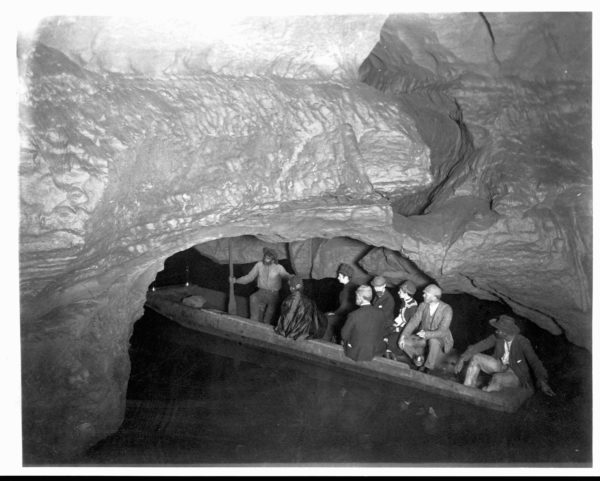