Home > What's Hot > Seven Countries To Visit If You Still Want To Travel Despite Coronavirus
0
Search
Share the article: 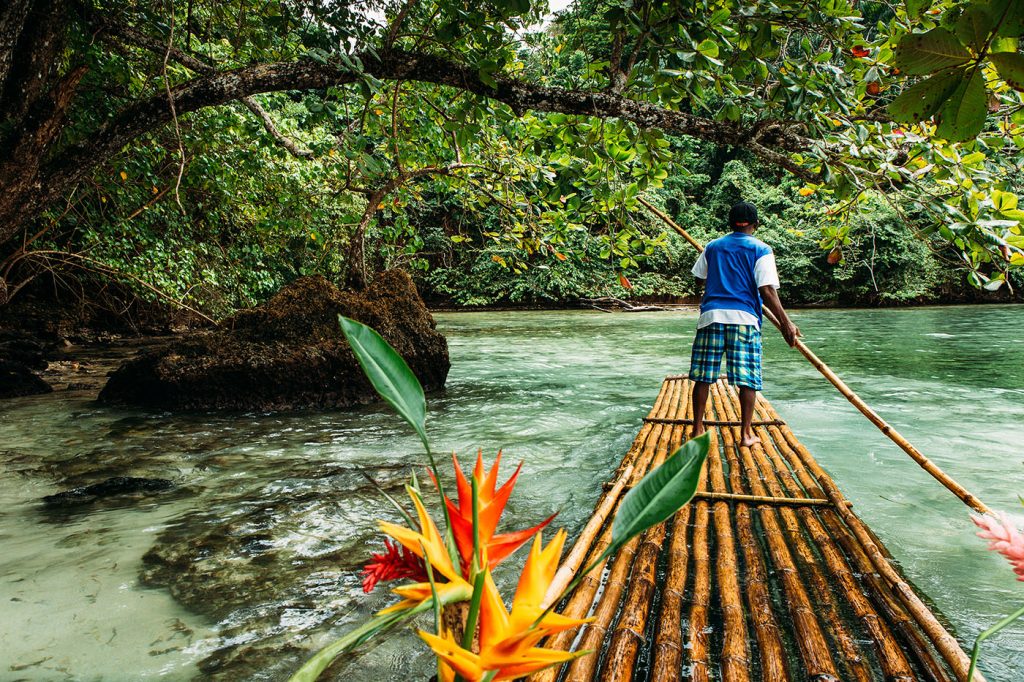 Jamaica is trying its best to protect it’s number one industry, tourism. The government has banned travel to and from China, Iran, South Korea, Italy and Singapore, and suspended flights from Spain and Germany. They have also started to slow the arrival of cruise ships. Coronavirus is expected to take a huge bite out of the economy, which in turn will mean massive deals at some of Jamaica’s most popular  hotspots. Ride out the virus in one of the countries 5 star hotels like Goldeneye or Rose Hall and enjoy the magic of the island. 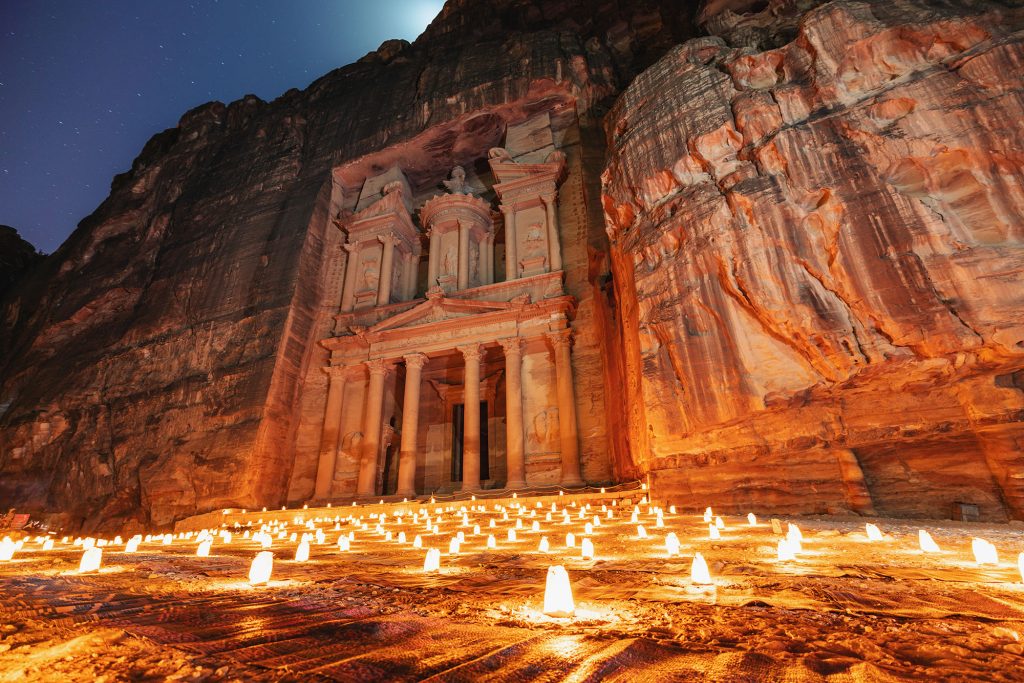 Petra is one of the worlds greatest wonders and a stop that has to be on the agenda if you make it to Jordan. To combat Coronavirus the country has shut its borders down and will not allow travel from Israel which is the route used by so many of the tourist who visit Petra. Citizens from Iraq, Iran and Egypt are also being banned and the seaport is closed to Egyptian ships. If you can get in then don’t miss Amman or the Dead Sea.