Only 1,615 people live in Tryon, North Carolina, a town located in the foothills of the Blue Ridge Mountains. Most people have never heard of the tiny town about an hour and a half west of Charlotte, and if you been there then you were probably lost. The cities only claim to fame is that it is the birth place of Eunice Waymon. This dilapidated, three-room, clapboard house now could be the reason you stop in tiny little Tryon. Back in 1933, inside the 660-square foot home, a three-year-old Eunice taught herself to play the piano by ear. That prodigious young lady would grow up to become legendary  musician, songstress and political activist Nina Simone.

The “Sinner Man” singer grew up in the crowded shack with seven siblings and busy parents. Simone spent several years of her childhood taking formal piano lessons from Mrs. Muriel Mazzanovich, an Englishwoman who would later prove instrumental in raising funds to send the prodigy to school. Those lucky enough to peak their heads inside the home can still see Simone’s sheet music on a vintage piano representative of her childhood era.

By the time Simone passed away in 2003, her childhood home had been abandoned, left in a state of disrepair with chipping paint, an eroding ceiling and sinking floorboards. An investor attempted to morph the space into a museum, but financial troubles shattered that dream. The property sat empty
until 2017 when conceptual artist and painter Adam Pendleton, sculptor and painter Rashid Johnson, collagist and filmmaker Ellen Gallagher and the abstract painter Julie Mehret purchased Simone’s childhood home. The price for the home at Thirty East Livingston Street? $95,000.

The four African American artists effort to preserve the property was met with overwhelming support by the the National Trust for Historic Preservation which designated the property a National Treasure in 2018. Plans are now in place to help restore Nina’s childhood residence with the immediate focus being on weather-proofing the home, including repairing siding, windows, and the roof.

What exactly follows is still unknown, but that museum idea doesn’t seem to be an option the owners are interested in pursuing. Instead, they’re hoping to use the home as an artist residency that will inspire others to carry on the culture. Still, visitors of Tyron can still visit the home and a statue erected of the musician at 60-74 South Trade Street. 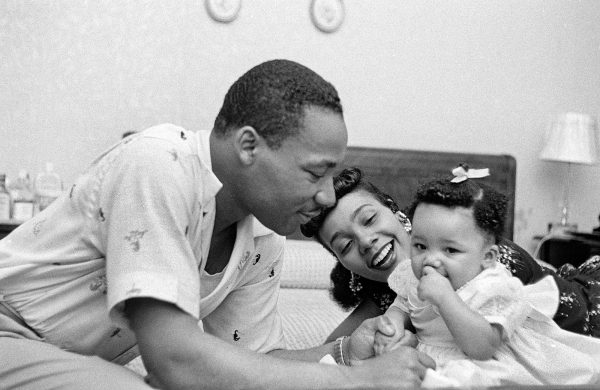