From essence.com By Mariya Moseley

They have broken a much-needed glass ceiling in Delta Airlines’ 93-year-old history.

Cook, an Atlanta-based pilot, reached out to Johnson after she learned that she was flying out of Detroit. Just at the close of Black History Month, the two women took over the cockpit in a groundbreaking moment. According to the airline’s news hub, Cook wanted to “help facilitate the historic flight” and shortly after that, they flew Delta’s first mainline flight with two Black women as the pilots in the flight deck. Photos from family and friends were shared on social media to celebrate the women’s historic move.

Captain Johnson made her history with Delta last year, as she became their first Black female caption. Last month, she was highlighted by the airline in series titled “Delta’s Very Own Heroes.”

Johnson, who has been a commercial airline pilot for more than two decades, is no stranger to breaking glass ceilings. In 1997, she became the first Black female pilot for Northwest Airlines as well.

Johnson, a Detroit-based pilot Capt. said, “I feel a great sense of responsibility to be a positive role model.”

“It is because of people like the Tuskegee Airman that I am where I am. It is my responsibility and pleasure to share what I can with the next generation,” Johnson said.

News of the two women comes after a rocky year for the airline, which includes a Black doctor who says she was dismissed by a Delta employee when a passenger sought for help.

Last December, they were under fire after a viral video displayed a woman being dragged out of the plane by uniformed officers. 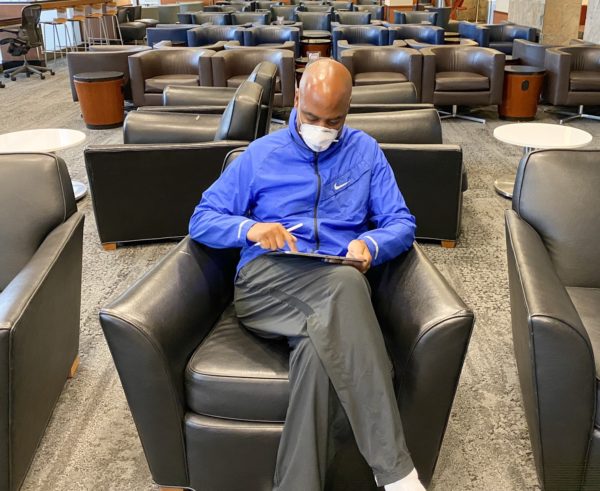 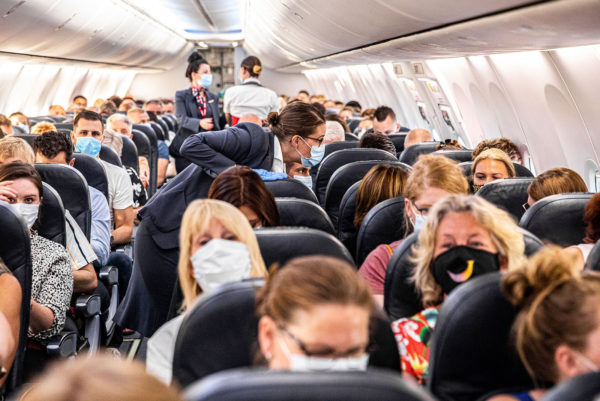