United is having their worst week ever after the violent video of a doctor being dragged out of a plane went viral.  People are outraged and have threatened to boycott the airline.  To make matters worse, United has stayed on the tip of everyone’s tongue, all thanks to the power of social media.  Leave it to the internet to take a very serious situation and turn it into pure comedy.  The memes are out of control.

Here are some of the best memes targeting the airline. 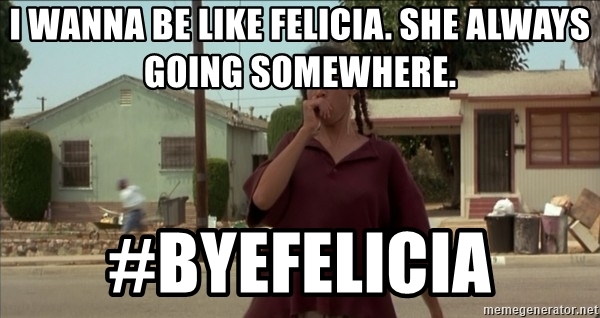