Every morning, Mariana and her mother place freshly fried plantains, a single hand-rolled corn tortilla and a sunny side up egg on a plate. The items are staggered circularly, creating a hole in the center where a scoop of gallo pinto is dumped. The latter is a combination of cilantro, rice, beans, bell pepper and onion. In Nicaragua, the beans are red but here in Costa Rica, they’re black. People ordering inside Mariana’s Shaka Food eatery in Tamarindo are not the only ones with this dish on their mind. From the cloud forest of Monteverde to the Caribbean towns of Limón, thousands of restaurants serve the combination of rice and beans to patrons.

It’s likely that most chomp down on the hearty meal without giving thought to the recipe’s origin. This of course is normal. Outside of privileged metropolises, people don’t tend to lose sleep over their food’s backstory. But one particular item on this plate has a fascinating history worthy of at least a moment’s pause between bites. Gallo pinto isn’t just any dish, it’s Costa Rica national dish. Imported over a hundred years ago by foreign laborers, it quickly spread throughout the region and now can be found throughout Central America.

Those foreigners came from Jamaica and other islands to Central America looking for work in the mid to late 1800s. The descendants of African slaves, the Afro-Caribbeans arrived in the region with ambitions of providing labor on railroads, banana plantations and other projects. It was during that time, University of Costa Rica professor Dr. Patricia Vega Jiménez believes that the recipe was shared with locals.

But what culinary genius first concocted the idea of mixing grains and legumes together? Researchers argue that the recipe most likely originated from African slaves who ate a mixture of rice and Angolan peas on the terrifying voyage across the Atlantic Ocean. After disembarking in the new world, those slaves quickly discovered beans could be used as a substitute for peas and the dish was born. The beans provided fiber, potassium, folate, iron, manganese and magnesium while the rice boosted energy levels needed for, well, enduring slavery. “In the field, I queried Costa Rican academics, housewives, and cooks — really anyone who would listen — about their thoughts on the origin on pinto. I outlined my hypothesis that gallo pinto originated among slaves in the American Atlantic and later traveled with emancipated slaves to Costa Rica’s banana plantations on the Atlantic and Pacific coasts. I suggested that from the Atlantic coast it disseminated outward, aided by the transfer for the United Fruit Company’s plantations to the south and the mass migration of northern workers to the south … Yet in conversation after conversation, I was met with the same response: pinto did not come from Africans. Despite my counter that several Costa Rican food specialists have offered a history for pinto similar to my own, people remained steadfast in their certainty that their national foldaway was not of African origin.”

Thankfully, denying history doesn’t change history. However, one thing most can agree on is that the name “gallo pinto” likely did not come from Africans. The words translated loosely mean “painted rooster” or “speckled rooster.” According to legend, as the dish gained popularity, it was noted that the mixture of white rice and beans resembled a speckled black and white rooster found in Central America.

Today, the dish is prepared differently in Costa Rica’s various regions. In the north, the rice is cooked until slightly crisp giving it a crunchy texture; east, on the still heavily Afro-Caribbean coast, the rice is mixed with coconut milk giving it a tropical flavor profile; and in the capital San Jose, extra oil is added to make the compote more moist. Gallo pinto also is the national dish of Nicaragua and is so beloved there customers can order a fast-food version from McDonald’s.

So the next time you’re in Costa Rica, or Nicaragua, order the gallo pinto and contemplate for a brief moment between bites the dish’s intricate backstory. 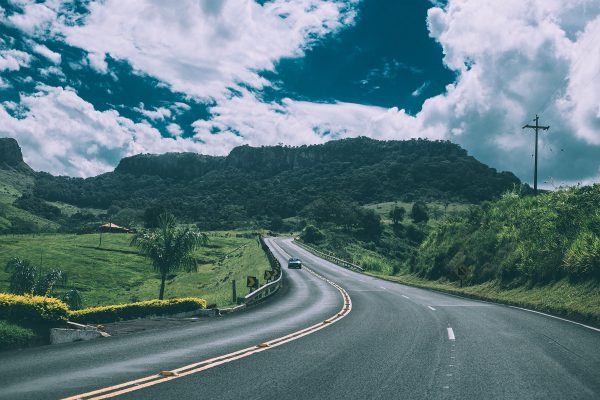 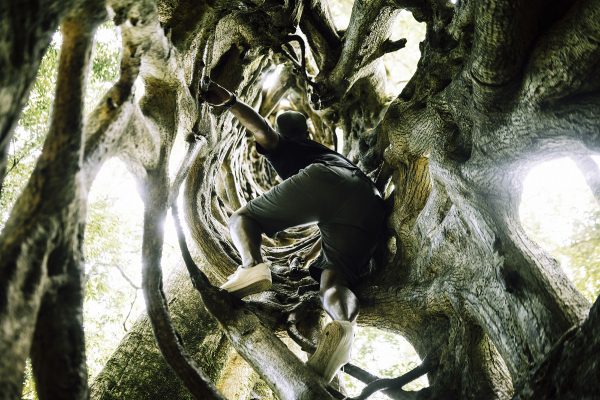 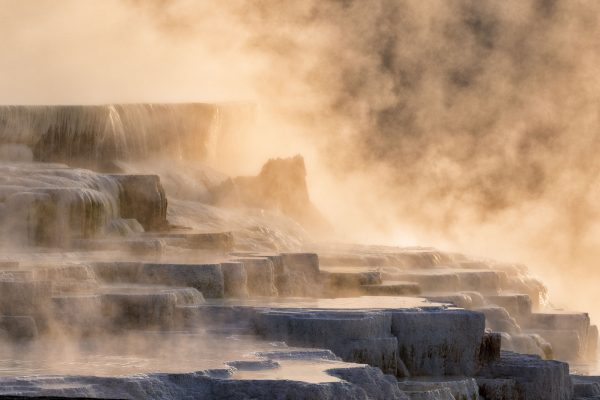 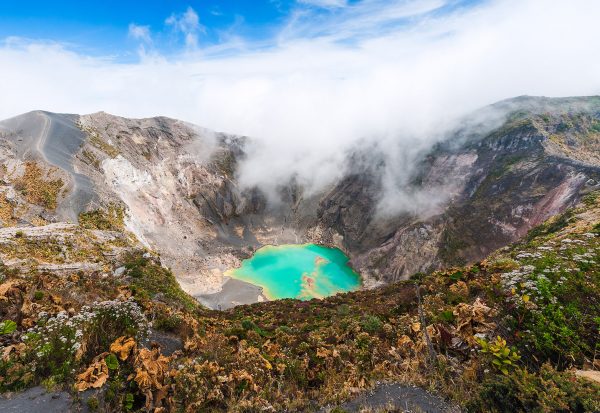 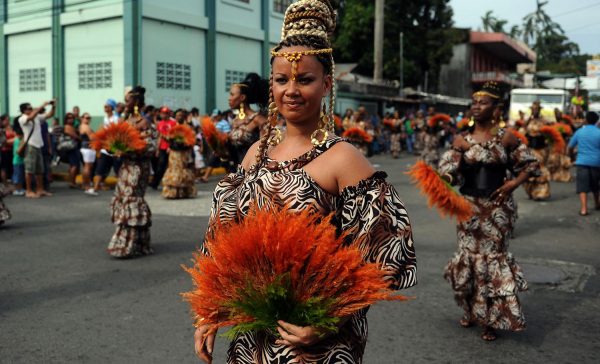