A major change at one of Italy’s more underwhelming tourist traps has arrived.

Roman authorities have begun cracking down on people sitting on the famed Spanish Steps. Squatters, once free to laze on the stairs indefinitely, will now be greeted by officers equipped with whistles and refined lung capacity. The regulations are intended to “guarantee decorum, security and legality” by prohibiting actions that are “not compatible with the historic and artistic decorum” of Rome’s center, according to the city’s website.

Failure to obey the law could result in a fine of up to 400 euros, or approximately $450. That’s A LOT of money, so let us give you a few alternative things to do if you are headed to Rome instead. 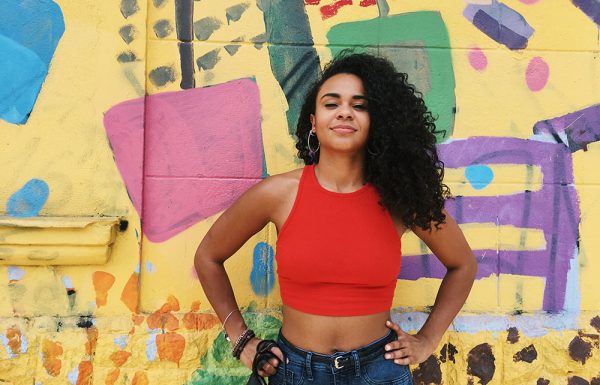 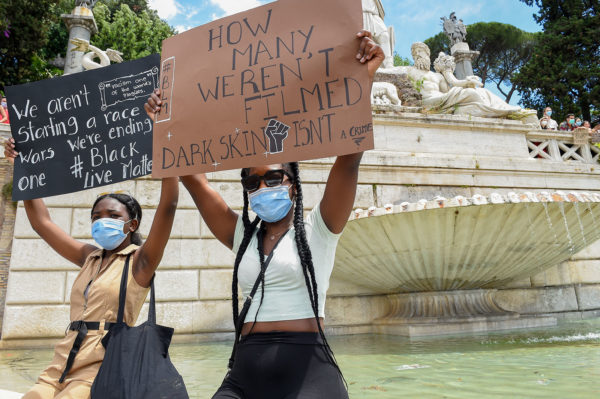 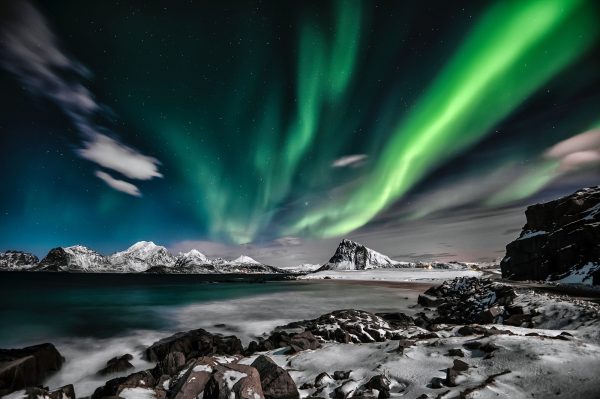 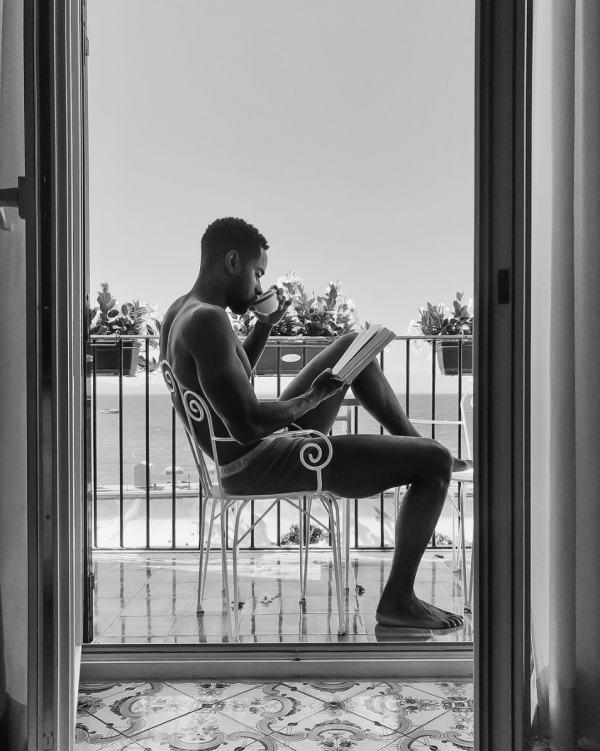 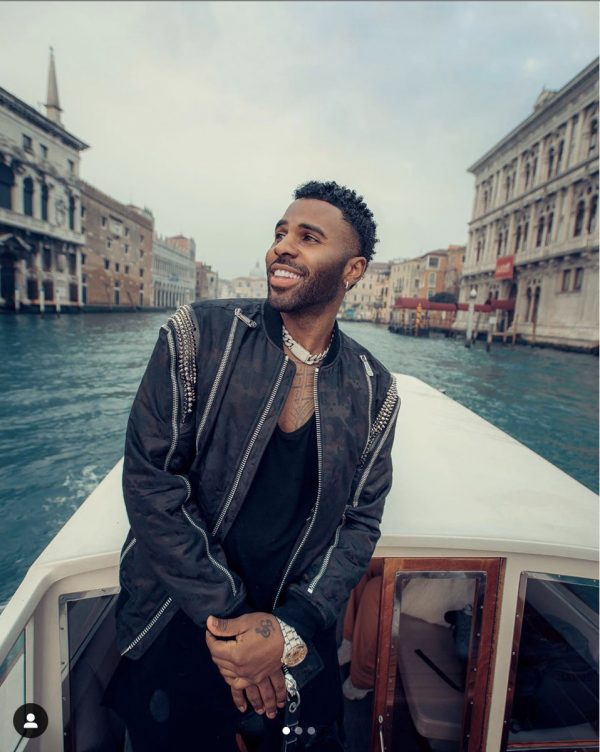 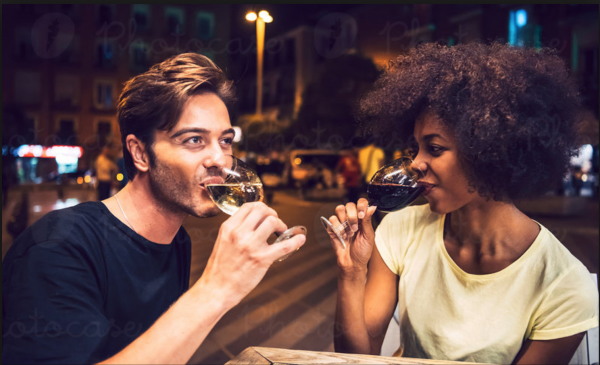