Today there are several vacation rentals or cozy bed and breakfasts with direct ties to America’s heroic Underground Railroad.

The Underground Railroad was an elaborate and extensive series of roads, safe houses and tunnels that provided protected passage for fugitive slaves escaping into Nothern territories. It’s estimated that from 1800 to 1863 as many as 100,000 African-Americans successfully navigated the UR to freedom in the northern United States, Canada and even Mexico.

Most of the homes along the routes served as “stations”, or stops for runaway slaves to experience shelter, warm foodl, and a night’s rest. Conductors from Florida to Michigan provided safe passage at their homes despite being under threat.

These abolitionists risked imprisonment, hanging, or branding for assisting runaway slaves. Today thankfully, many of their homes are still standing and welcoming guests. This Gothic Revival historic mansion was built in 1855 by steamboat captain Daniel Smith Harris and his wife, Sarah in northwest Illinois. A doctor, botanist, feminist and abolitionist, Sarah’s home provided shelter for slaves on one of the Underground Railroad’s many routes.

The “grand 7,000 square foot inn offers privacy in the form of five spacious and beautifully appointed guest-rooms, cozy parlors, and a wraparound front porch and screened garden gazebo … ceilings on the first floor are 13 feet high and are lit with antique Czechoslovakian crystal chandeliers.”

Remnants of the home’s rich history have been preserved, including a tunnel used by escaped slaves during the Civil War era.

Originally built in 1699, Ashley Manor has provided its share of historical contributions over the centuries. According to Curb, “African-Americans escaping slavery used a secret passage connecting the upstairs and downstairs of the inn. The ladder that was used in the secret passage can still be found in the King George Suite.” The property was also a hideout for the tories during The Revolutionary War.

Evidence of its age and history can be seen in the “wide-board flooring (wood usually reserved for the king during colonial times), huge open-hearth fireplaces (one with a beehive oven) and hand-glazed wainscoting throughout the Inn.” The Munro House gracefully embraces their ties to the Underground Railroad. The Michigan bed and breakfast has a 100-foot tunnel once used by slaves that can also be toured. There’s a trap door in the basement that also leads up to a secret room between the first and second floors where slaves likely hid. “If you didn’t know it was there, you could never find it,” innkeeper Mike Venturini says.

Approximately 400 slaves stayed here over the course of 15 years before escaping further north into Canada.

Known abolitionist George Clinton Munro originally purchased only a wood frame house on this property in 1834. Six years later, according to the inn’s current website, he “constructed the brick Greek Revival addition that is connected to the original house and is now the main entrance.” It’s the same entrance children, guests and visitors today use before checking into their rooms or taking a guided tour of the property. 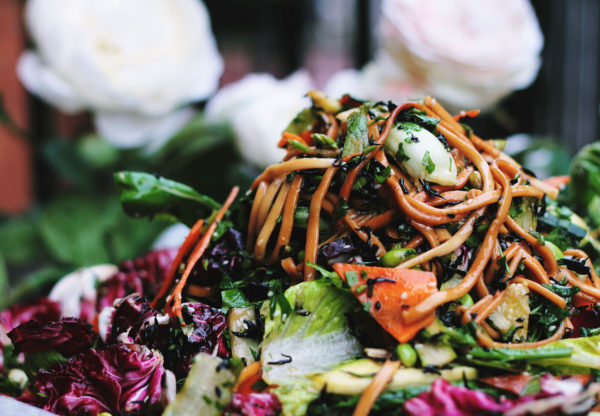 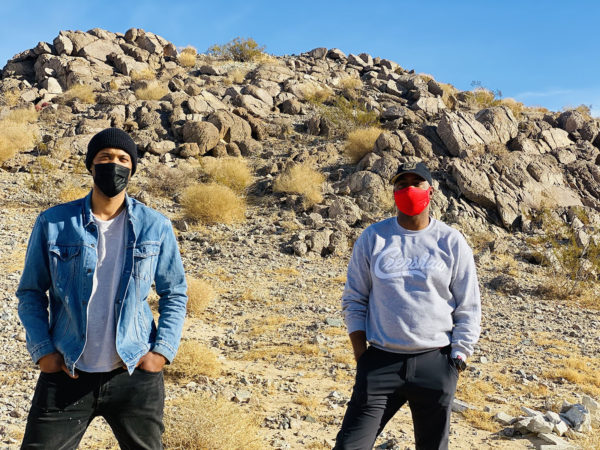 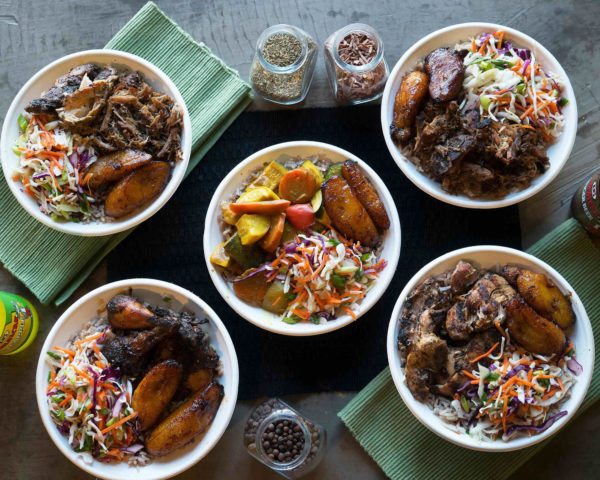 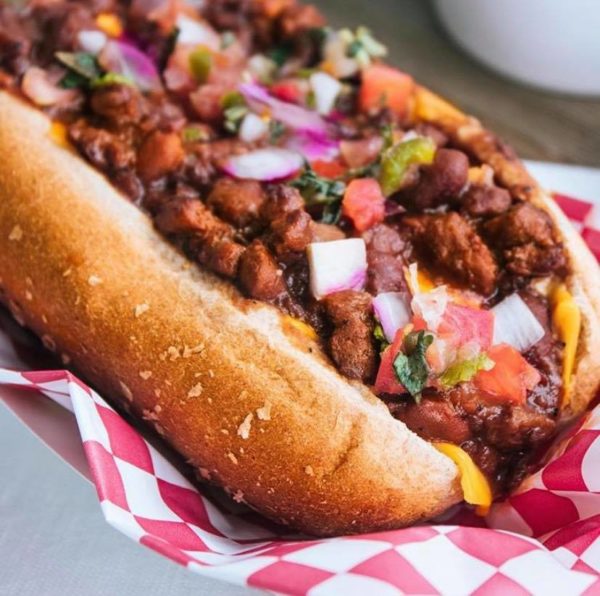 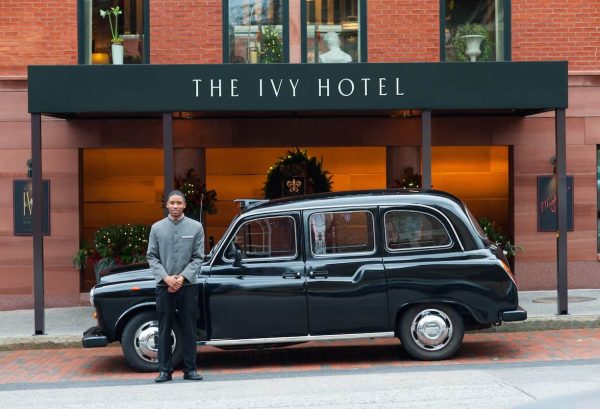 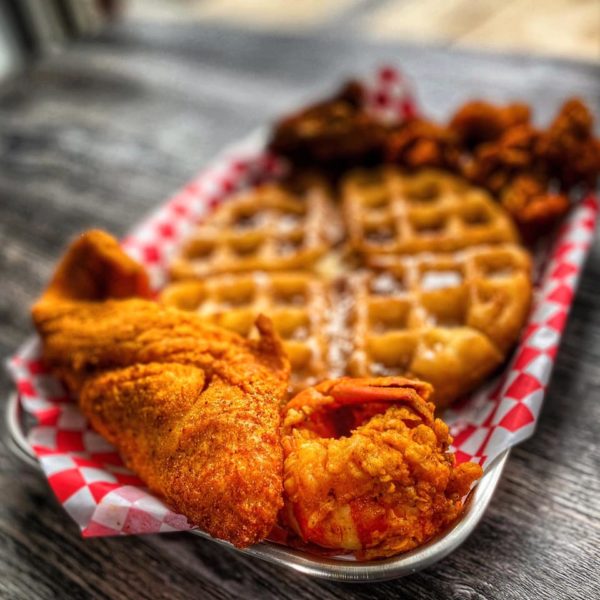