Home > Africa > This Egyptian Street Food Tour Is Worth Every Dollar
0
Search
Share the article:

After three bites of macarona bechamel, I foreshadowed an onset of “itis.” In about four hours, I would return to my room at the Steigenberger Hotel Cairo, strip down to my boxers – exposing my gluttonous belly – and collapse onto my bed til morning … and I would thank, at least I think, Bellies En Route’s food tour for this deliciously uncomfortable gift.

Macarona bechamel is the first dish on their eight stop food tour through downtown Cairo. The women behind the culinary trek, Laila Hassaballa, and Mariam Nezar, are calling their gastronomical exploration of the Egyptian street food scene a first of its kind for Cairo. They’re not likely to receive much pushback on that claim.

Before participating, I, probably like you, had no idea what Egyptians ate. While France, Mexico, Peru and Italy have succeeded at exporting dozens of storied cuisines, Egypt has become known for … well … the Pyramids. NOT FOOD. It’s safe to wager that no one has ever booked a flight to the North African country for fava bean soup or a unique take on falafel, but Bellies En Route is optimistic they can rewrite the narrative.

“Our food tour shows that there’s even more to discover in Egypt passed the history and the well-known things. It’s also perfect for the travelers who want a real sense of local life in Cairo, what people eat and how it was shaped by so many cultures and influences from other continents,” Laila explains. Most of their tours begin at an eatery on an unassuming street near Tahir Square. It’s here that a large slice of that macarona bechamel is slid onto the table as soon as Laila and I are seated. This carb heavy dish is reminiscent of lasagna: substitute penne as the base carb and add bechamel sauce, minced meat with onions, garlic and spices then top that with a scoop of tomato sauce. “Egyptian culture has a lot of influences from a lot of different cuisines,” Laila continues. “This is something that is inspired by the Greek dish, pastitsio. Even though this didn’t really originate here, it’s been here for over a hundred years and it’s something we really consider local.”

The pasta is accompanied by muyyet salata – also known by a much more hipster-friendly name: salad water. This, I am informed, is typically scarfed down before the main course. It is pungent, offensive to my nostrils, but those adjectives don’t convey the taste, which is actually refreshing. The combination of vinegar, oil, lemon, dill, salt, pepper, garlic, cucumber and chili powder served in a tin cup goes down easy. The bechamel? Not so much. We don’t stay long before venturing to our next stop, a personal favorite I would soon discover: Felfela. This joint is old school, giving off Les Deux Magots vibes. For nearly 60 years, the folks here have been offering up some truly delicious Egyptian classics. Adhering to my mostly vegetarian diet, Laila orders a lentil soup, three fava bean dishes, and fried eggplant. Meat is considered a luxury item in a country where the average annual wage is $2,000, so for natives, fava beans have become the main source of protein in a struggling economy. And with this particular legume being plentiful, Egyptians have developed multiple ways to prepare them.

We try three: ful, taamiya, besara. Ful is a slow-cooked sort of bean soup. Taamiya is Egypt’s take on Falafel and it is infinitely better than its more famous relative. Instead of using chickpeas for the base, Egyptians use fava beans and various herbs like cilantro, parsley, dill and onion with spices and sprinkles of sesame seeds on the exterior. The combination makes for a fluffy, moist and flavorful end production. The besara is more or less a hummus with roots in the rural farm areas before becoming adopted by city folk. It is the least memorable, but not necessarily due to any kind of disdain. Then … like a gift from Ramses II during a fruitful harvest… Betengan Ma’li, a fried eggplant seasoned with the slightly spicy, garlicky da’aa – an Egyptian salsa. This is the highlight for Laila. “I absolutely love the Betingan Ma’li because it’s so simple, yet packs tons of flavor. It can be served with so many other dishes, making it something I never get bored of.” It’s the other eggplant dish that steals the show for me, an Egyptian baba ghanoush with mint that has taken the people in the kitchen decades to perfect. It is one of their signature sides and one of the few dishes that have been stuck with me since returning home. We stop at several other restaurants and an Arabic coffee house before arriving at our final stop. This is where it seems most people stop once or twice a week after work to grab a plate of Egypt’s national dish. “Koshari is super filling, delicious and extremely cheap, it also happens to be wonderfully vegan,” Laila shares. It is also a f*cking heap of carbs you would be hard-pressed to peddle to diet watching Silverlake hipsters. Koshari was invented by some mad person that one day just decided to throw all the carbs in the world inside a bowl and mix it with whatever sauce they could find in the cabinet. The essential ingredients are boiled macaroni, spaghetti, vermicelli, lentils, rice, whole hummus, and fried onions. That’s topped off with tomato sauce and a garlic and vinegar dressing that you mix into the bowl of sleep. It is heavy on the eyes and stomach but light on the wallet.

Laila and I end our night on a rooftop discussing the Egypt that was and is. We are full and hopeful that sips of hot green tea will help delay the imminent onset of “itis.” I did not know what to expect on this tour but left it as Laila hopes all guests do. “We want people to walk away with a memorable experience that is informative and definitely fun. We want people to remember that time they ate their way through the streets and alleyways of Downtown Cairo,” she concludes. I certainly do and will.

If a culinary street adventure sounds like a great way to pass a free evening in Cairo, book a tour with Bellies En Route by visiting their website. 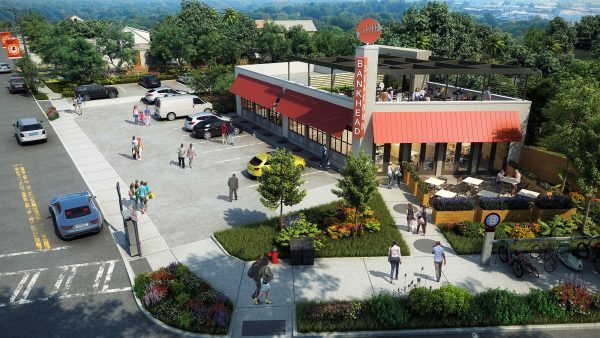 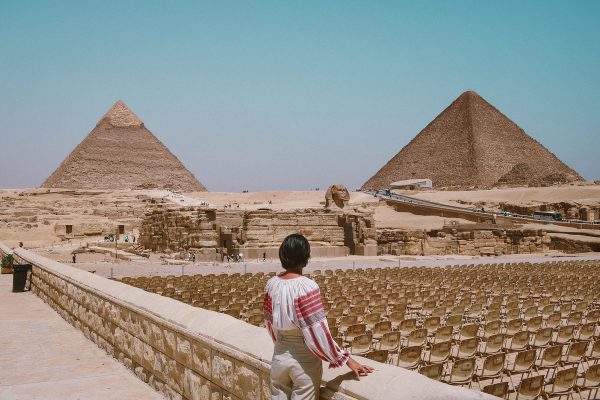 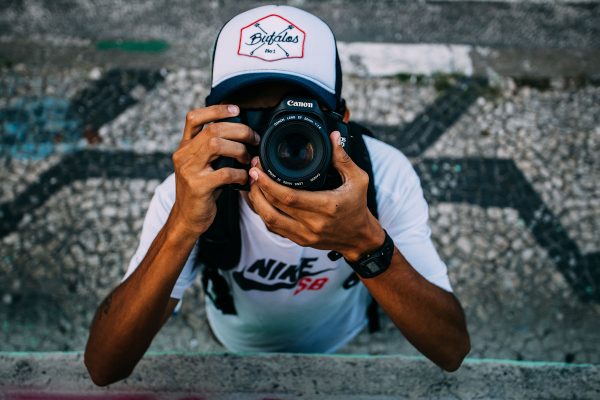 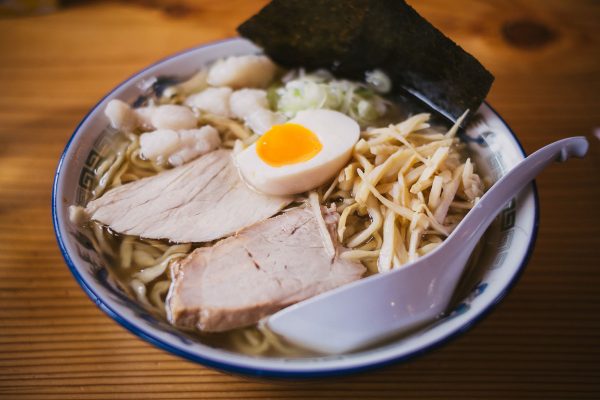 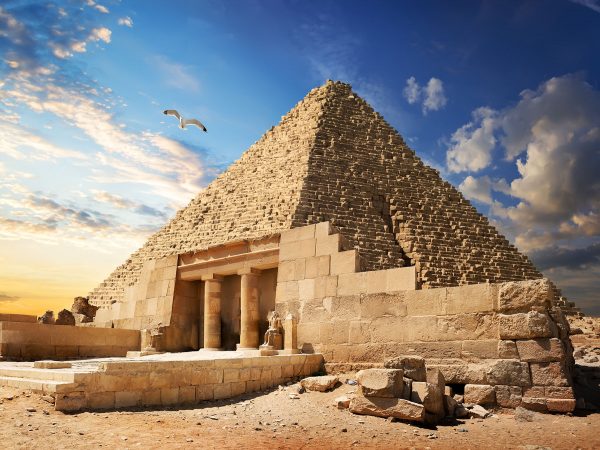