Home > What's Hot > One Million Strong: Here’s Why Black Travelers Are Flocking To Ghana
1
Search
The Independence Arch of Independence Square of Accra, Ghana at sunset. Inscribed with the words "Freedom and Justice, AD 1957", commemorates the independence of Ghana, a first for Sub Saharan Africa.
Share the article:

When Ghana’s tourism board announced their 2019 “Year of Return” campaign, they had modest expectations: attract 500,000 foreign visitors in one calendar year. 2019 is nearing its end and Ghanians have to plenty to be optimistic about entering 2020. The West African country has already welcomed over 750,000 foreigners this year, smashing their expectations. And the tourism board believes a one million visitors threshold is within reach by year’s end.

Ghana’s Year of the Return is an invitation to descendants of the African diaspora to return home. 2019 is the 400th year anniversary of the first slave ships leaving Ghana for the United States. And many African-Americans returning now are the first from their families to visit the country, and even dungeons of Cape Coast where their ancestors were likely torn from. It’s an emotional experience, but a cathartic one as documented in the BBC UK video below.

“Year of Return” awareness and consequent success has been fueled in part by social media. Celebrities like Jidenna, Steve Harvey, Michael Jai White, Boris Kudjoe, Nicole Ari Parker, Naomi Campbell and more documented their 2019 trips for followers on platforms like Instagram. And influencers like Denis and Jackie have raised the campaign’s popularity on YouTube. But there’s also a desire in many African-Americans to, as one woman explains in the BBC UK interview, experience being viewed simply as a woman not a Black woman.

For more on visiting Ghana, head over to the ministry of tourism’s website. 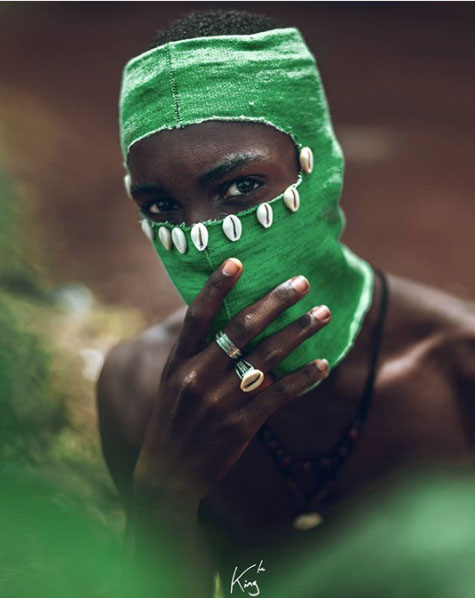 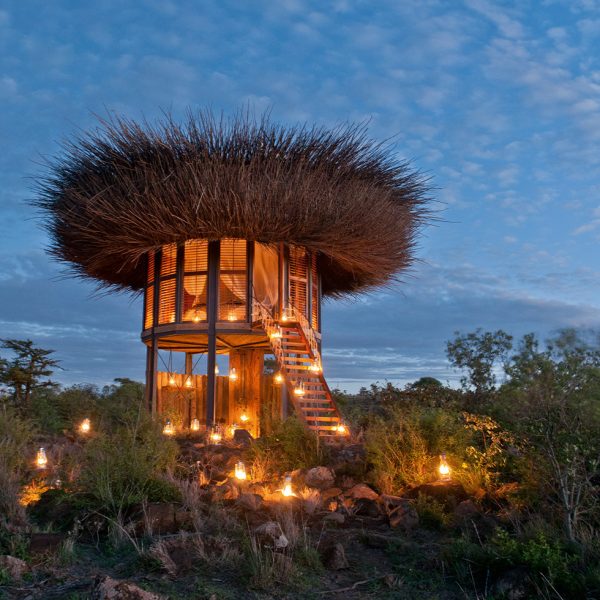 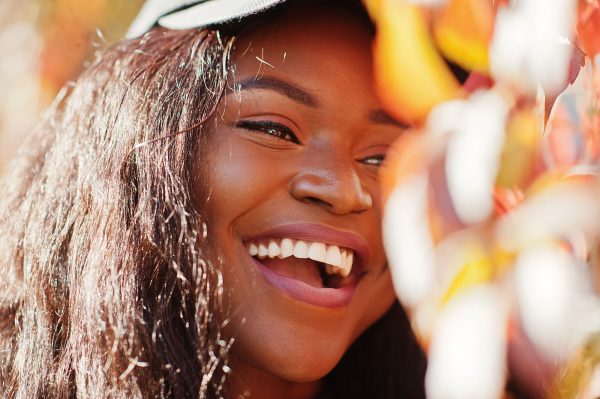 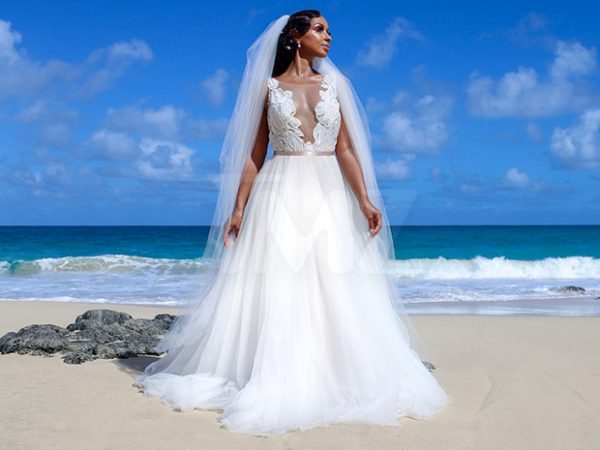 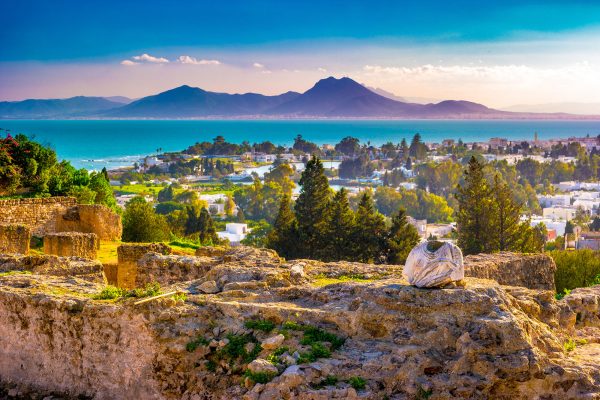 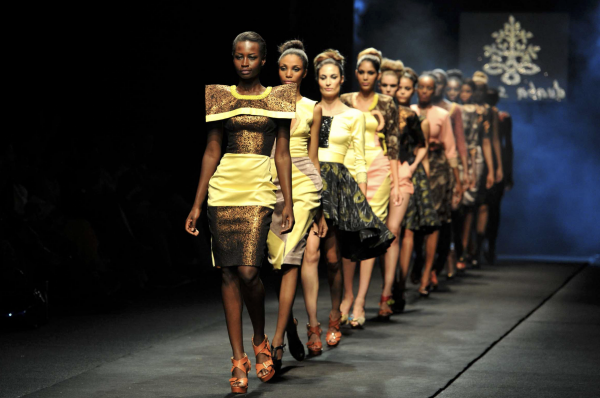