Home > Destinations > A Guide To What’s Inside Your Taco
0
Search
Share the article:

What’s in a taco? In most U.S. cities, that question is easiest enough to answer: al pastor, carne adasa, pollo or pescado. Gentrified Mexican joints might do Suzy’s take and sprinkle rosemary over the chicken or fennel bulb over the pastor, but it’s more or less the same main ingredients. Garnishments are reliably fresh, if not also stupid simple: cilantro, lime and minced white onion. This is how Americans have come to eat their tacos in a universally accepted form.

So what’s in a taco? While that’s easy to answer in the states, things become a lot more colorful once you cross the border. Mexico has the most taquerias in the world, and some of those shops feature ingredients only travelers with adventurous palates should consider. While locals may chomp down on fried chapulines tacos, you may want to pass. Chapulines is Mexican for grasshoppers, a protein packed insect you’re not likely to find on a Shake Shack menu. Bon appetit or nah?

Things don’t stop with insects. You’re likely to find these options at most taquerias: Tacos de sesos (beef brain), lengua (tongue), buche (pig stomach), cabeza (head), ojos (eyes), tripe (intestines) and labios (lips). I’ve been brave enough to try brain, eyes, lips and strongly advise against going down that road. Eyes and lips were perhaps the most gamey meats I’ve had the displeasure of eating while the texture of brain is what you would expect. Tongue on the other hand was easier to bite off as long as you don’t look at it.

The next time you’re south of the border, or happen to come across a taco truck with cabeza on the menu, order something you normally wouldn’t. How many al pastor tacos can you eat anyway? Traveling is about adventure and that includes expanding our palates with culinary oddities. 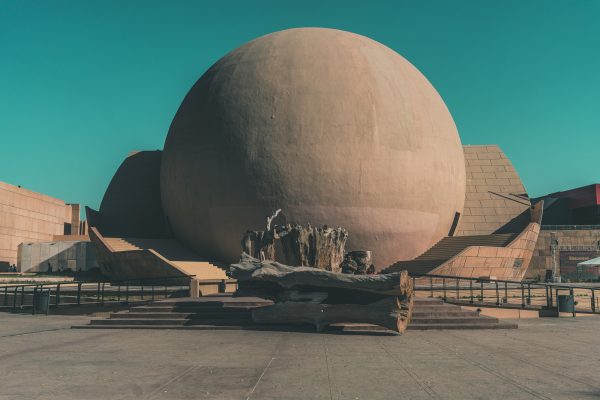 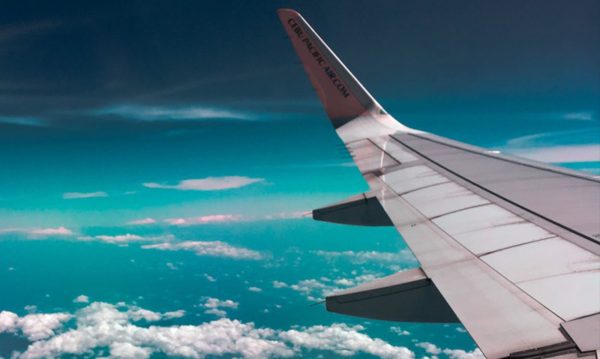 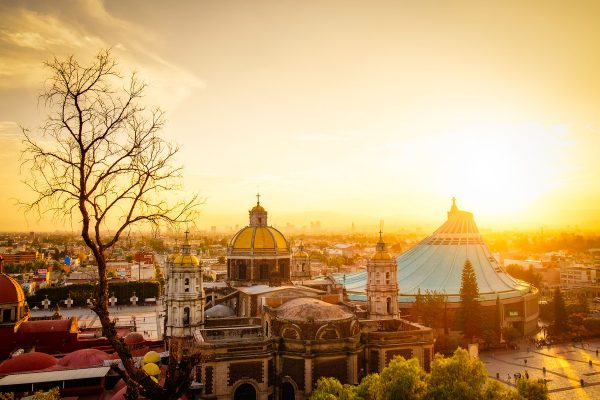 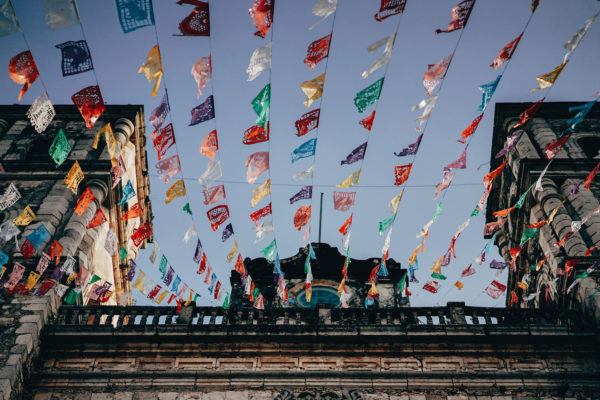 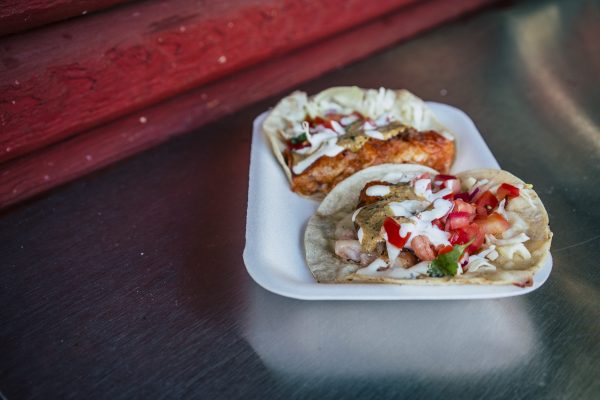 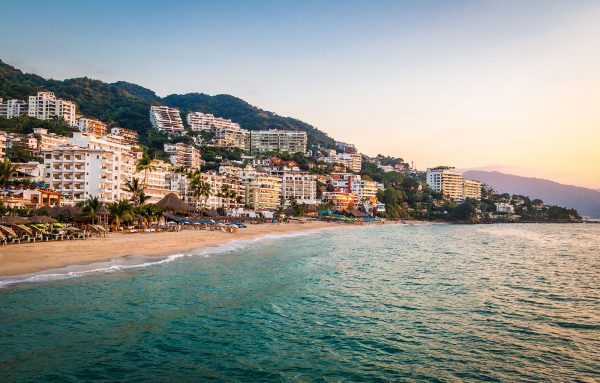